DISCOVERING THE GOOD, THE BAD… AND THE BRILLIANT

Peter and his three fellow judges, who included George Foreman, former two-time World Heavyweight boxing champion and inventor of his eponymous fat-reducing grilling machine, travelled the length and breadth of the United States in search of an outstanding inventor. The basic rule was that the invention must be something that could be mass produced and sold to consumers in a retail outlet.

The prize was $1million and the opportunity to market the winning product worldwide. As Peter said: “We’ve seen the good, the bad and the ugly – but most of all that great American spirit of ingenuity and innovation.” 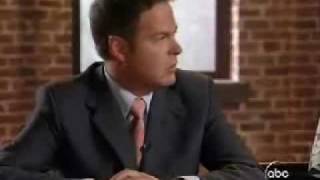 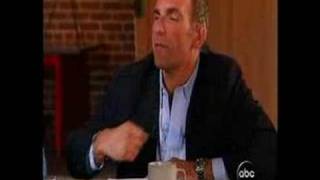 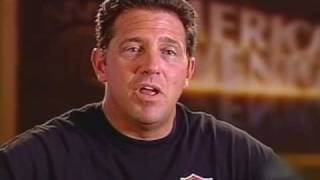 Guardian Angel
We use cookies to ensure that we give you the best experience on our website. If you continue to use this site we will assume that you are happy with it.OkCookie Policy